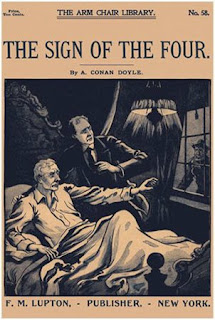 “When the house is renovated and refurnished, all that he will need will be a wife to mak 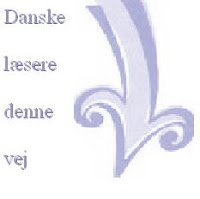 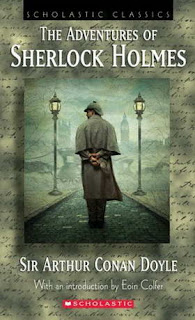 I am glad to see Irene Adler making her appearance in this post!

I know you have been waiting for THE lady to make her entrance.

Interesting post, Dorte. I am not very familiar with Shelock Holmes and have never read any of "his" books. But I've seen him on tv ;o)

I am back from vacation and ready to hang out around the book blogs again, but can see that I have a ton of catching up to do!

Louise, poor you!
Ran off to boring Egypt for two weeks and missed this unique opportunity to be my guest no 1000 :(
[The grapes are a bit sour, I think]