As I seem to have lost more than 50 % of my followers in a few weeks, I thought I´d better try to share my new address with you again.

And I´d be ever so happy to see more of my old blog friends there.
Indsendt af Dorte H kl. 16.59 2 kommentarer:

After a couple of turbulent weeks, I have had enough of Blogger´s whims.

I hope to see all of you there soon. 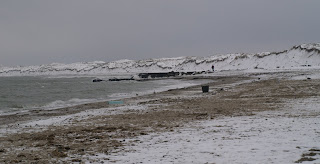 First a reminder: you have two days left to participate in my competition. The chances of winning are still fairly good.

May competition (world wide)
Read "Liquorice Twists" and answer three simple questions. Send the answers to do.hu.ja (at) mail.tele.dk before the end of May, and two of you will win an Amazon voucher (£ 5 or $ 8).

I am happy to tell my writer friends that they were right; Amazon offers a large market,  it is often the first place readers search for an ebook, and now I seen had my first sales trickle in there. And while I was in Bristol, Kerrie showed med that I had had my first Amazon review - five stars that made a wonderful day even better:

"This selection of shorts is naughty but in a good way".

And I am glad to see that readers of my latest collection appreciate the story ´Catastrophe´ which was a last-minute addition.

NB: perhaps I should make it clear that I appreciate it very much whenever readers take the time to write a fair and honest review of my stories no matter how many or few stars they give me  :)
Indsendt af Dorte H kl. 10.00 2 kommentarer: 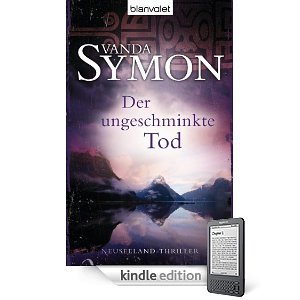 Well, I read the second Sam Shephard mystery from New Zealand in German, but I was afraid that if I only gave you the German title, you would not read my review.

Detective Constable Sam Shephard, who now works in Dunedin, and her colleague, Smithy, are trying to disperse a group of people who demonstrate in front of a circus. Soon, the department have more important things to care about, however, as they find the body of a young woman who has been assaulted and drowned in the river Leith which runs through the Botanic Garden.

But as Sam has offended her superior, DI Johns, quite successfully, she is sent off to deal with the less interesting circus case while everybody else works on the murder. As she is a stubborn and determined woman, and perhaps a bit impulsive, she does her best to worm her way into the murder investigation. New trouble hits the circus, though, and whether Sam wants to or not, she gets deeply involved in the affairs of the circus before she can return to the murder of young Rose-Marie Bateman. and at some time she begins to wonder if the occurrences in the circus are related to the murder.

I enjoyed the story just as much as Vanda´s terrific debut, especially for the character of Sam, a female protagonist of the very best kind. A slight minus, though, because Sam has a tendency to run into dramatic situations on her own. It was not as difficult to read it in German as I had expected, but I won´t pretend I understood each and every detail, and I certainly won´t admit how long it took me to read it in German.

I bought the German e-book myself (because the English version is very difficult to come by), and fortunately I have the next volumes ready on my shelf - in English. 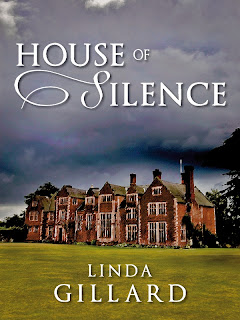 This novel is the British writer´s fourth stand-alone. It is probably more precise to call it gothic romance than mystery.

"I used to wonder if Alfie chose me because I was an orphan and an only child. Was that part of the attraction? I came unencumbered, with no family."

As Gwen Rowland´s mother died from an overdose of drugs some years ago, she is all alone in the world. She falls in love with the actor Alfie Donovan who is her opposite in many ways. He has more family than he cares for at Creake Hall. Four older sisters, an aging mother and a mysterious, yet quite attractive gardener.

Alfie´s mother has written the famous series Tom Dickon Harry, claiming her inspiration was Alfie, her only son. Alfie feels he has lived in the shadows of this fictional character all his life, and even as an adult he finds it very difficult to carve a career for himself as everybody see him as Tom.

Alfie and Gwen are very happy together, though, until Gwen insists on accompanying him when he goes home to Creake Hall for the traditional family Christmas. "... an Elizabethan manor house, a jumble of tall, barley sugar chimneys and crow step gables, red brick walls and a battery of mullioned windows..."

The story is very strong on atmosphere and suspense with a trace of gothic horror and a feeling of being caught in a web permeating the story. It is a very enjoyable read with several intriguing characters though the ending is more romantic than psychologically credible in my opinion. I bought the e-book myself. 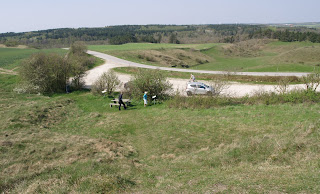 When I saw Norman´s comment Monday about the flat lands of Denmark, I knew I had to share these pictures with you though I am afraid you cannot really see the depth in them. They are from "Skyum Bjerge", a hilly area not far from our home. (You can click on each photo to enlarge them if you want more details). 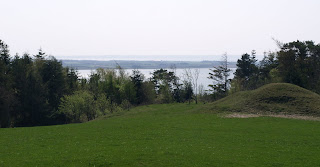 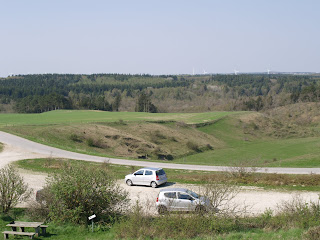 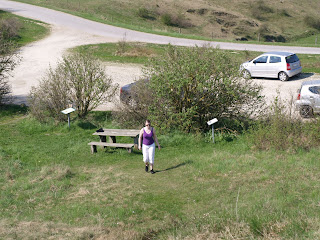