Have you ever met Penny? 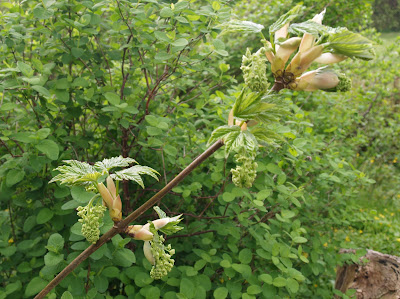 “The man came round the end of the bed towards her, and she launched herself at him. Six feet of outraged black female. One hundred and twenty-six pounds of bone and muscle. She sprang suddenly out of the darkness, one long leg smacking hard against him. He fell heavily to the ground.

Penny sucked in a long, long breath to dilute the adrenalin which had her still on the balls of her feet, arms up and out in front of her, ready to grab and hurt.

This crime novel is the first in what I think is a largely forgotten series. Or am I wrong? Is Penny on your shelf – written by a British author of many names who has a certain connection with Denmark?
Indsendt af Dorte H kl. 20.59

I've read/listened to one of her bridge series books which was good. I've not got round to this series which was quite ground breaking, I believe, at the time.

Karen, I think the series is somewhat uneven, but I enjoyed this one.

Louise, you are probably too young ;)

Ah ... yes, I think I know this from the TV. Didn't Anthony Horowitz do the original adaptations?

Tim (Edinburgh?); that is certainly a good question - as we say when we haven´t got a clue ;)

I am going to post my review in a few minutes, and then I hope you can tell me.